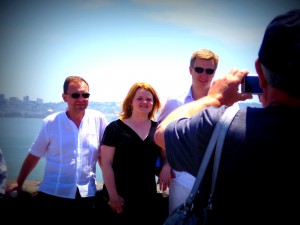 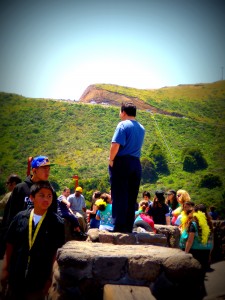 Giving directions on the phone 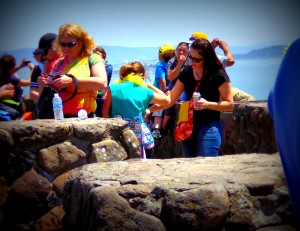 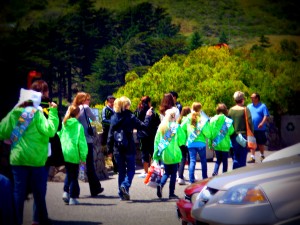 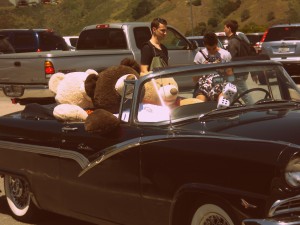 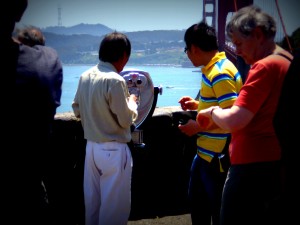 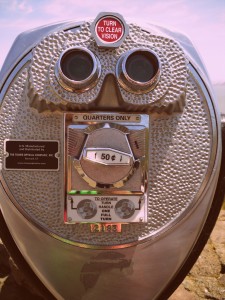 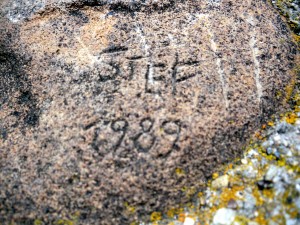 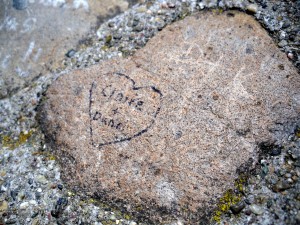 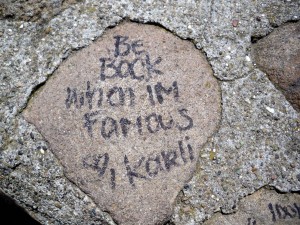 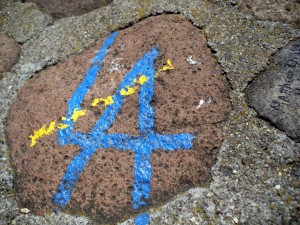 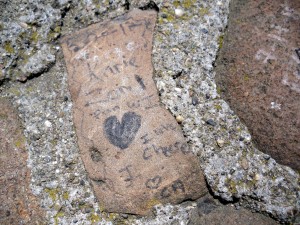 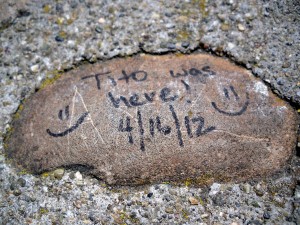 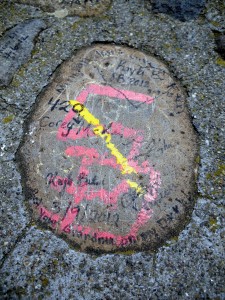 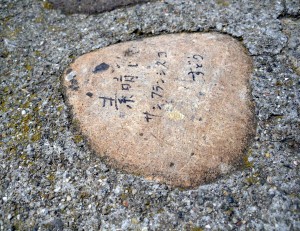 Ok ok, so I admit this is like my 3rd post about San Francisco, but it was a pretty eventful day.  Here is a photo of an Automated Public Toilet:

In San Francisco there are 25 Automated Public Toilets, at least according to a post from about 5 years ago.  A lot of cities have installed toilets like these.  Some are free, some cost 25 cents; but the most important fact is that they’re automated (meaning they clean themselves) and they’re expensive.  About $300,000 a piece expensive.  I saw my first one on Union Square but it was occupied so I didn’t get to check it out…This Monday though, I found another in Washington Square and decided to give it a shot.  Yeah, I know it’s kind of weird, posting about public toilets, but if you surf the web, a lot of people actually have posted about automated toilets too.  So anyway…back to my exciting experience…

It looked interesting at first, and strangely private, the Automated Public Toilet.  The future is now came to mind as I pushed a button to open the door, which slid to the side –Star Trek style.  I walked inside, pushed another button and the door closed.  “Can you hear me?!” Paul yelled from outside; apparently the world couldn’t see me, but I could hear the world…awkward.  Approaching the usual amenities I noticed that there was no toilet paper to be found, the smell was terrible, and decided there was no way I was sitting on a wet toilet seat with someone’s tobacco remains…Graphic?  “Yes.”  Gross?  “Double yes.”  And so I opted for the Washington Square Park Non-Automated Public Toilets and was completely satisfied.

As promised: a ride through San Francisco.  This city is seriously like an amusement park; and the people who dare to ride their bikes to work, rock my world.

It’s always been a childhood dream of mine to visit San Francisco, and now, living just hours away, I can!  A group of us were itching to do anything exciting before the next Sac City College semester, so yesterday morning, we all piled into Paul’s suburban and drove to San Fran.  We had no plans, just spontaneity; and spent the day wandering the city from Little Italy to Chinatown to Ghirardelli Square.  I’m currently editing a few youtube clips so you too can take a ride on the roller coaster of hills.  –They’re seriously unbelievable.

For now, I invite you to take a photographic look at A day in San Francisco: